what do YOU want for christmas?!?

what do YOU want for christmas?!?
before i get nailed, i posted this here because there is no christmas section, and relationship zone gets the most traffic to see my pretty little pug Squishy

I for one, would like for my parents to wake me up christmas morning and tell me they will pay off my car debt

Please refrain from turning this into a "i love your pug" thread, although i know its tempting, everyone loves squishy

Perhaps 'dislike' is too harsh. They just scare me...

I want Assassin's Creed: Brotherhood, Pokemon: Soul Silver, logitech to send me my replacement G500 and a whole lot of spare time so that I can have half life and bioshock marathons.

Oh and some spending money for when Portal 2 and Deus Ex: Human Revolution come out.

Nothing. It's just a time for people to squander money.

Christmas is a big joke, thanks to America (not that I actually care about the religious aspects of it).

I don't want anything. My parents pay my tuition, so I'm thankful for that and need nothing else.

Quote:
If the waterproof/shockproof factor isn't something you need, the DMC-ZS5 or DMC-ZS7 is much better.

And if you wanna get into serious photography but don't have the money to dish out for a DSLR, definitely get a Cannon Powershot (the most expensive within your budget). It has a Manual mode which allows you to adjust aperture and shutter-speed priority (the Lumix is fully automatic, which really pisses me off).

A hack also exists, which unlocks tons of super cool features. For example, it allows you to shoot in RAW which, believe me, will reduce the risk of you having a stroke* (the Lumix only shoots in JPEG, which compresses the shit out of any photo, and results in me wishing the camera was alive so I can murder it). Also, it allows for motion-triggered shooting. Pretty neat I'd say.


*These statements have not been approved by the FDA 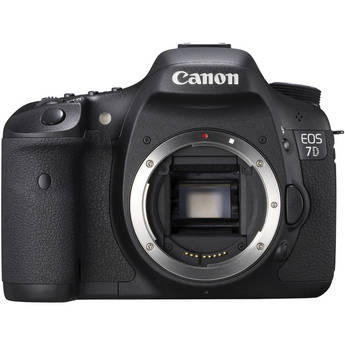 I want a girlfriend.

*and the crowd goes silent*

Quote:
Would be nice, but i dunno if santa can afford that though.
__________________
Kevin Yin
Chemical Biology IV
|Economics (minor)
President, McMaster Undergraduate Society for the Chemical Sciences

Something very similar to this to add to my trio of "plain-tops".


McMaster University News and Information, Student-run Community, with topics ranging from Student Life, Advice, News, Events, and General Help.
Notice: The views and opinions expressed in this page are strictly those of the student(s) who authored the content. The contents of this page have not been reviewed or approved by McMaster University or the MSU (McMaster Students Union). Being a student-run community, all articles and discussion posts on MacInsiders are unofficial and it is therefore always recommended that you visit the official McMaster website for the most accurate up-to-date information.